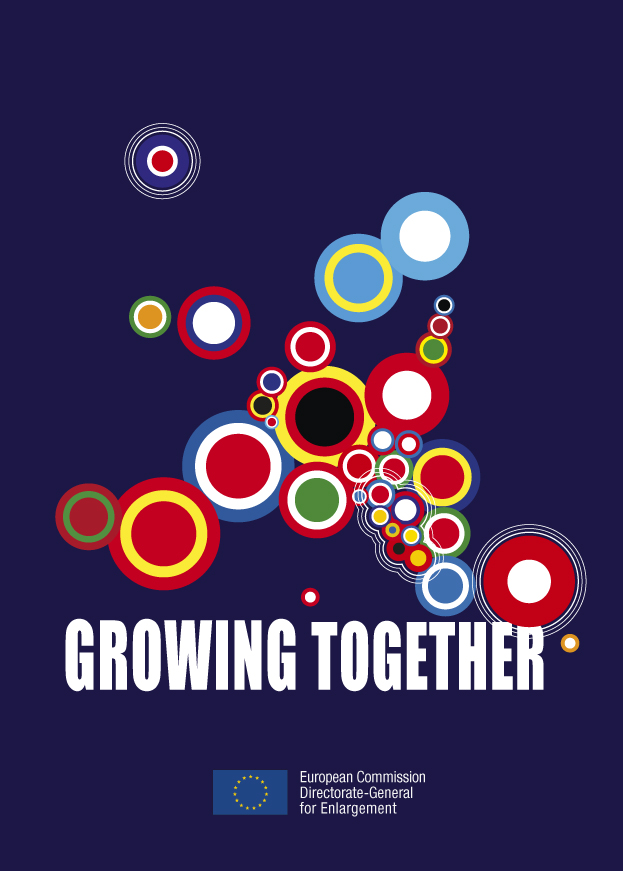 The development of civil societies in the European Neighbourhood as an asset in itself and as an effective means of democratisation has become a fundamental EU policy objective underlined by the EU communication on Europe’s engagement with Civil Society in external relations in September 2012. The objective of this thematic seminar is to get first-hand insights on the recent situation of civil society and democratic political actors in the European Neighbourhood East and South as well as the Western Balkans with a special view on the their cooperation with external development actors, like political foundations. Experts from the ground will report about the status quo and discuss with the participants methods of active engagement with CSOs in non-supportive conditions.

In recent years countries like Belarus and Ukraine have given a rather pessimistic outlook on the progress of democratic change in the Eastern part of the European Neighbourhood Policy (ENP). The situation for civil society organizations and democratic political actors seems to be deteriorating and the hostile conditions in which these actors operate in makes their work a highly risky business. In these adverse conditions long-term support for the development and stabilization of local democratic structures are of utmost importance. But what is the most effective way of fostering democratic reforms in such hostile conditions? What can external development actors do and what should they take into account when acting in such non-enabling environments?

In countries like the Western Balkan countries and Turkey that have an EU accession perspective or even have started accession negotiations with the EU, the situation seems to be more optimistic. However, civil society actors in these young democracies are very often still in an underprivileged situation when it comes to access to information, early involvement in policy making or monitoring of the accession process. What does it need in these conditions to promote democratic reforms and an enabling environment for CSOs? Which role do political actors and political parties play?

As a third group of countries we want to look at the Southern Neighbourhood, especially those countries that underwent the so called “Arab spring”. Countries, where democratic aspirations by the people have led do dramatic changes in the past two years resulting in the first democratic elections and installment of elected Parliaments. However, the way towards democracy in the Western sense is very complex and highly interlinked with questions of religious interests and traditional societal structures. Civil society is only beginning to evolve and making its first steps in the new environment of freedom of speech and pluralism of political opinions. Where does civil society stand in this region and what does it need to effectively support them on their way towards sustainable democratic change?